At Kiwi Can today the most loved game we played was called Paper, Scissors and Rock. We were divided into 2 teams and we had to run as fast as possible following the cone direction and play paper, scissors and rock game. The loser went and lined at the back of their team and the winner who reached the end point scored 1 point for their group. While playing this game we learnt to be honest. 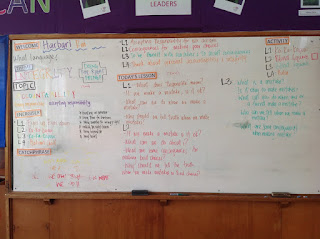 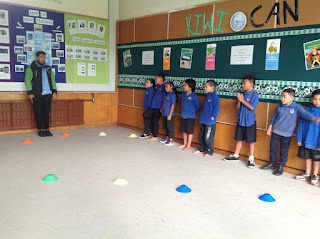 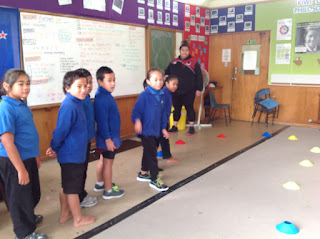 We have gladly started 2017 with 21 learners. We are a bunch of active learners and always very keen to learn.
As a class we always try to post some cool stuff for our awesome viewers. Please leave a comment to keep us motivated.
From: Room 5 Learners.

Manaiakalani Film Festival Respect What to do when an earthquake strikes.

My name is Anjila Kumar. I am teaching Year 2 & 3 this year. I have teaching experience from overseas as well as in New Zealand. I joined Glenbrae School in 2013, Term 2. I am thoroughly enjoying this new learning online experience.

Who is visiting this blog?